Benefits and Properties of Wheatgrass, the Local Superfood

Wheatgrass is known as a stereotypical vegan food, but it's so much more than that! Here's everything you need to know about this misunderstood grass, including wheatgrass benefits and how you can enjoy it. When most people think of wheatgrass, they think of some green elixir that hippies drink before going to a drum circle or sound bath. In fact, there’s a scene from the movie, “Grandma’s Boy,” that perfectly captures this idea. While looking over the menu at a stereotypical vegan restaurant, they’re appalled that they don’t serve alcohol. The waiter was quick to correct them that they do have shots...of wheatgrass!

While funny, it certainly doesn’t do wheatgrass any favors or make people want to try it. Maybe if it was canned and sold as a new La Croix flavor wheatgrass would finally be seen as cool... Unfortunately, I don’t think La Croix will be coming out with a wheatgrass flavor. So until then, here’s my attempt to shed wheatgrass of its “for hippies and vegans only” image.

Wheatgrass is an edible grass that’s usually juiced (remember those shots?) or turned into wheatgrass powder. It can be traced back over 5000 years to the ancient Egyptians. But wheatgrass only stepped into the spotlight in the US less than 100 years ago when a doctor used it to nurse dying chickens back to health. (What the cluck!?)

Despite its name and the fact that it comes from the wheat plant Triticum aestivum, wheatgrass is gluten-free. How is that possible? Because only the seeds of the wheat kernel contain gluten; the grass doesn’t.

This unassuming grass has an impressive nutritional profile.

Wheatgrass is high in vitamins A, C, and E as well as iron, calcium potassium and folate. It also has 17 of the 20 amino acids, 8 of which are essential amino acids (the ones your body can’t produce on its own).

1. It has anti-cancer properties

Leafy green vegetables such as kale, spinach and romaine lettuce, are some of the best veggies to eat while pregnant because they’re rich in iron and calcium. The Super Green mix and Skinny Protein mix both contain a serving of greens and can easily be added to smoothies, oatmeal, dressings and more!

2. It removes toxins from the body

Similar to spirulina, wheatgrass helps remove toxins from the body, especially BPA. It also detoxifies the body by breaking down impacted matter in the colon.

Wheatgrass gets its detoxifying properties from chlorophyll, which is believed to be a natural detoxifier and supports healthy liver function.

3. It boosts the immune system

There’s a reason why I included wheatgrass in Michael’s superfood mixes after his chemo treatments: it helps the immune system.

Wheatgrass contains selenium, an essential mineral (you must get it through food) that contributes to a healthy immune system. It also fights inflammation, which is an immune system response that occurs when tissues are injured by bacteria, toxins or other causes.

Another wheatgrass benefit for the immune system: it’s antibacterial.

One of the most interesting things about chlorophyll is how similar it is to hemoglobin, the substance in human blood that carries oxygen from the lungs as well as other tissues and cells.

Research has shown portions of the chlorophyll molecule may enhance the body’s production of globin. Because of this, chlorophyll-rich foods like wheatgrass are considered to be a “blood building foods.”

When it comes to antioxidant content, wheatgrass kicks grass and takes names! If you were to create a line-up of wheatgrass’ start antioxidant players, it would look like this:

Antioxidants are important because they fight free radicals and prevent or reduce oxidative stress. In other words, antioxidants protect you from certain diseases. 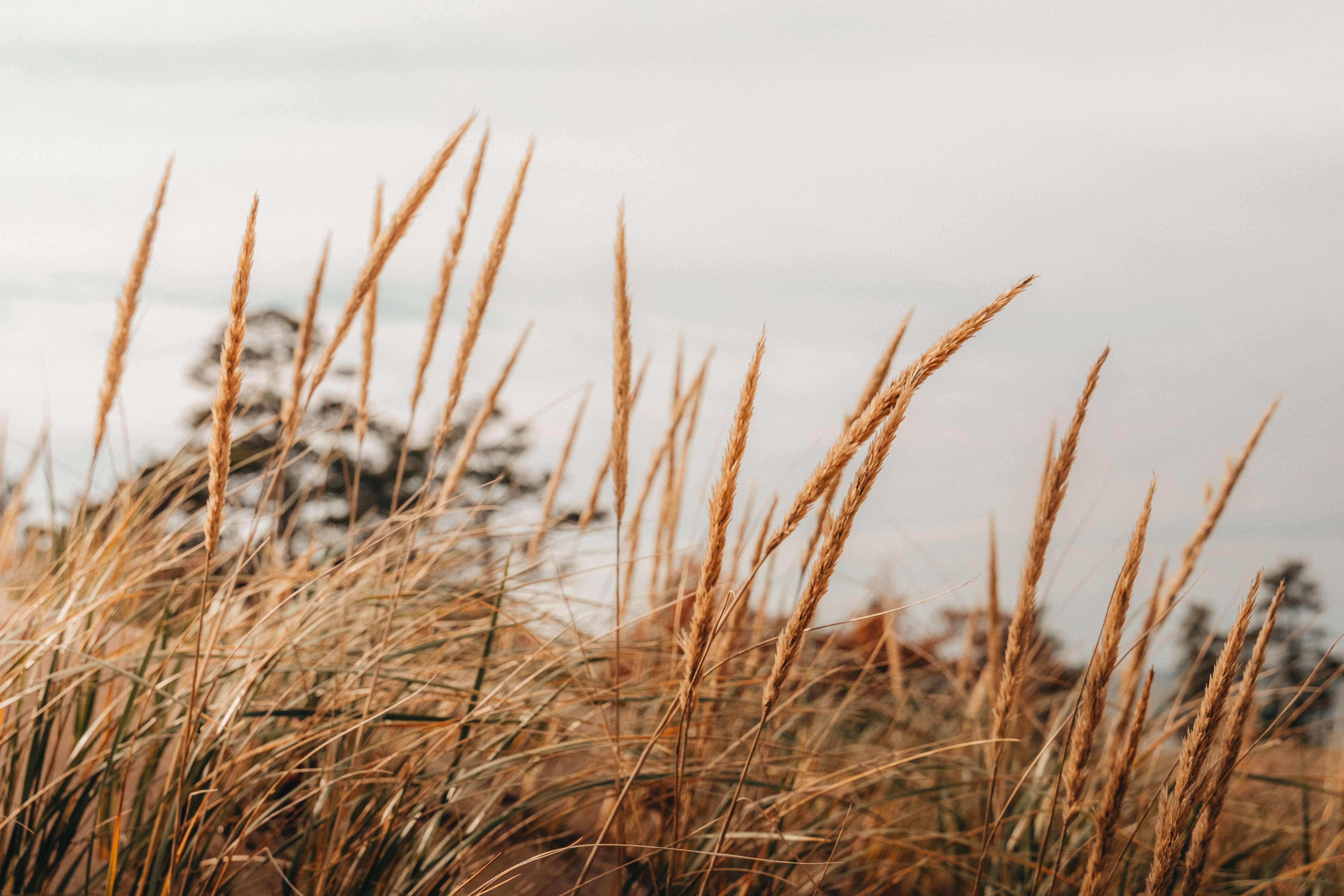 Like wheatgrass, barley grass is a young, edible grass that’s commonly used in juices and supplements. As the name suggests, barley grass comes from the barley plant.

How you can enjoy wheatgrass

I know what you’re thinking: do I have to do shots of wheatgrass?

You can find wheatgrass in both our Power Matcha and Super Green mix. (They both contain barley grass as well, which means you’ll never have to choose between wheatgrass of barley grass!)

In addition to wheatgrass and barley grass, the Super Green mix includes baobab, spirulina, chlorella and moringa. This blend is the easiest way to sneak more greens in your daily diet!

If you’re looking for more focus and an increase in productivity, Power Matcha is for you: not only does it include matcha powder, but also maca and moringa.

While you can make superfood shots with these mixes, you can also add them to smoothies, hummus, dressings and more!