Do you start your day with a large cup of coffee only to crash midday? If so, it might be time to switch up your routine. Lupin coffee is a great alternative that can make your daily ritual healthier! Unlike many other caffeine-free coffee alternatives, such as malt coffee, lupin coffee not only tastes remarkably like coffee, it is also gluten-free! Find out more about the 5 benefits of lupin coffee and why this legume is particularly popular with vegans! Lupin is a yellow bean part of the legume family. Rich in fibres and proteins, it is a superfood appreciated throughout the world, from North Africa to Southern America.

Its beans can be found in brines and eaten as snacks, but the plant has a surprising second use: it has become over the years as one of the favourite coffee substitute. Once roasted, its taste is surprisingly close to that of coffee beans, while it contains no cafeine, making it an excellent alternative for those wanting to appreciate a cup of coffee in the morning but also to cut back on their caffeine consumption.

What is lupin coffee?

Lupin coffee is made from the small seeds in the pods of the lupin plant. Just like regular coffee, the seeds are first dried, then roasted and ground, and finally brewed with hot water.

This form of substitute coffee is not a new invention. On the contrary: long before the first cup of coffee was drunk, Babylonians and Egyptians used roasted plant parts to make drinks. In addition to cereals, acorns, chestnuts, dandelion roots, fruit seeds, tiger nuts, and potatoes, lupine seeds were also used.

The most important thing about good coffee is...? The taste! Compared to other coffee alternatives like malt coffee, roasted lupin seeds come closest to the taste of regular coffee. 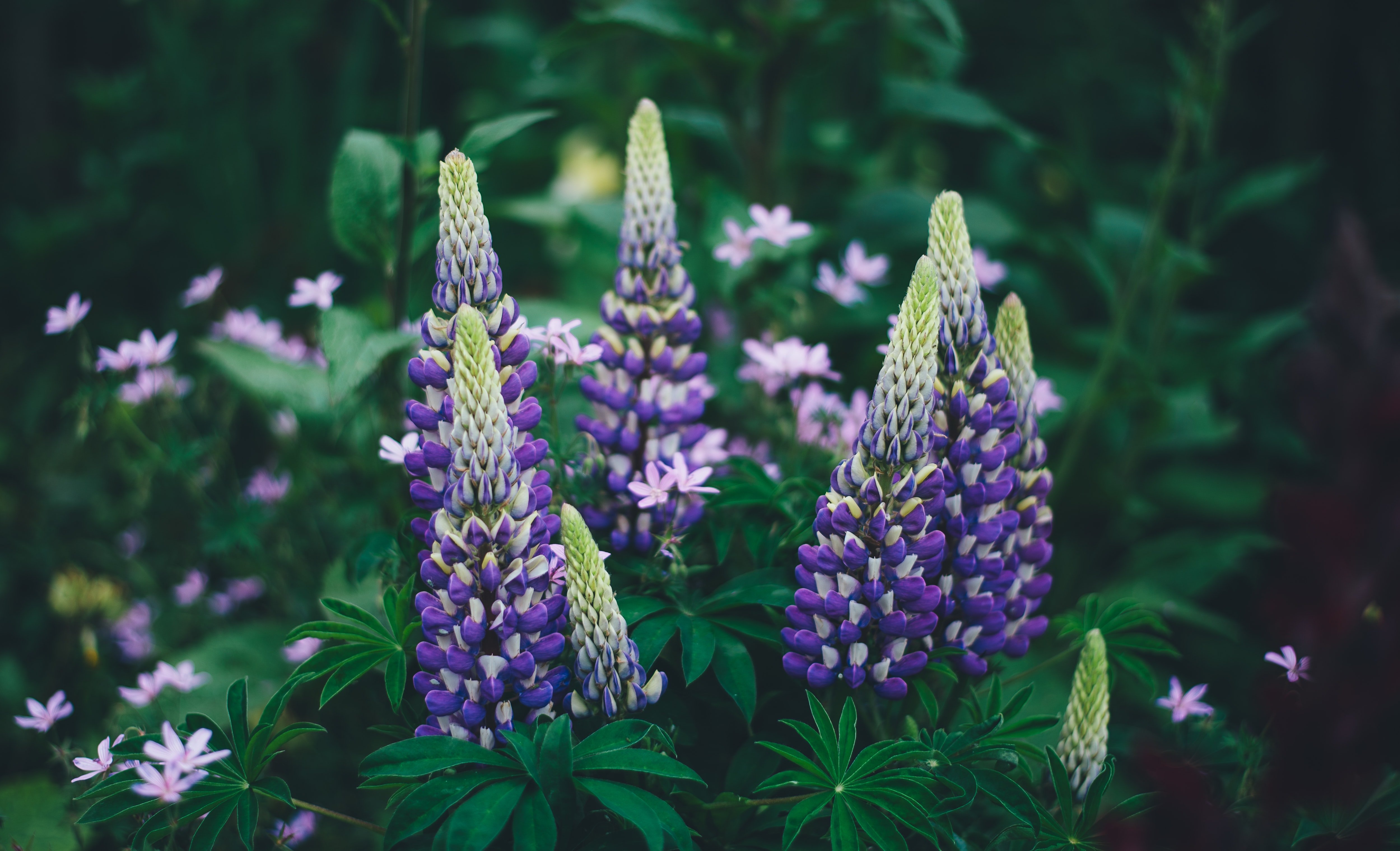 Lupin is highly praised because it is both delicious and healthy. If you're wondering if this little seed is as powerful as other (more popular) superfoods, just take a look at the many benefits of lupin.

Lupine seeds contain up to 35% protein! By comparison, soy contains up to 39% protein - so the local grown lupins are in no way inferior to imported soy. Another advantage: lupine protein contains all eight essential amino acids which makes it a complete source of protein.

Besides proteins, the small power seeds also contain many vitamins. They owe their yellow colour to carotenes. In the body, these secondary plant compounds are converted into vitamin A, which is good for the eyes. Lupin also contains vitamin E which protect the body's cells from free radicals and negative environmental factors. In addition, lupine seeds also contain some vitamins of the B-complex, including thiamine (vitamin B1) and folic acid (vitamin B9). These are particularly important for a functioning metabolism and the nervous system.

If you want to do something good for your gut, feed your gut bacteria with lupins! The seeds have a high fibre content of about 15% which makes this legume a powerful prebiotic superfood. The dietary fibre feeds the healthy bacteria and ensures a balanced gut flora. Plus: Unlike other sources of dietary fibre, lupine seeds are particularly easy to digest!

The soluble dietary fibres in sweet lupins have another important property: they can help lower cholesterol levels by binding bile acid and thus helping to eliminate it from the body. This in turn stimulates the body to produce new bile acid, for which it needs cholesterol, among other things.

Unlike coffee or soy beans, lupins grow locally and are beneficial to agriculture! They grow even in poor soil and weather conditions. With its deep roots, the lupine plant can draw nutrients and water even from greater depths so it doesn’t need to be fertilized regularly. In addition, the lupine improves soil fertility because it binds nitrogen from the soil. And as an added bonus: there are no genetically modified varieties of lupins, as is the case with soy, so it can safely be consumed. 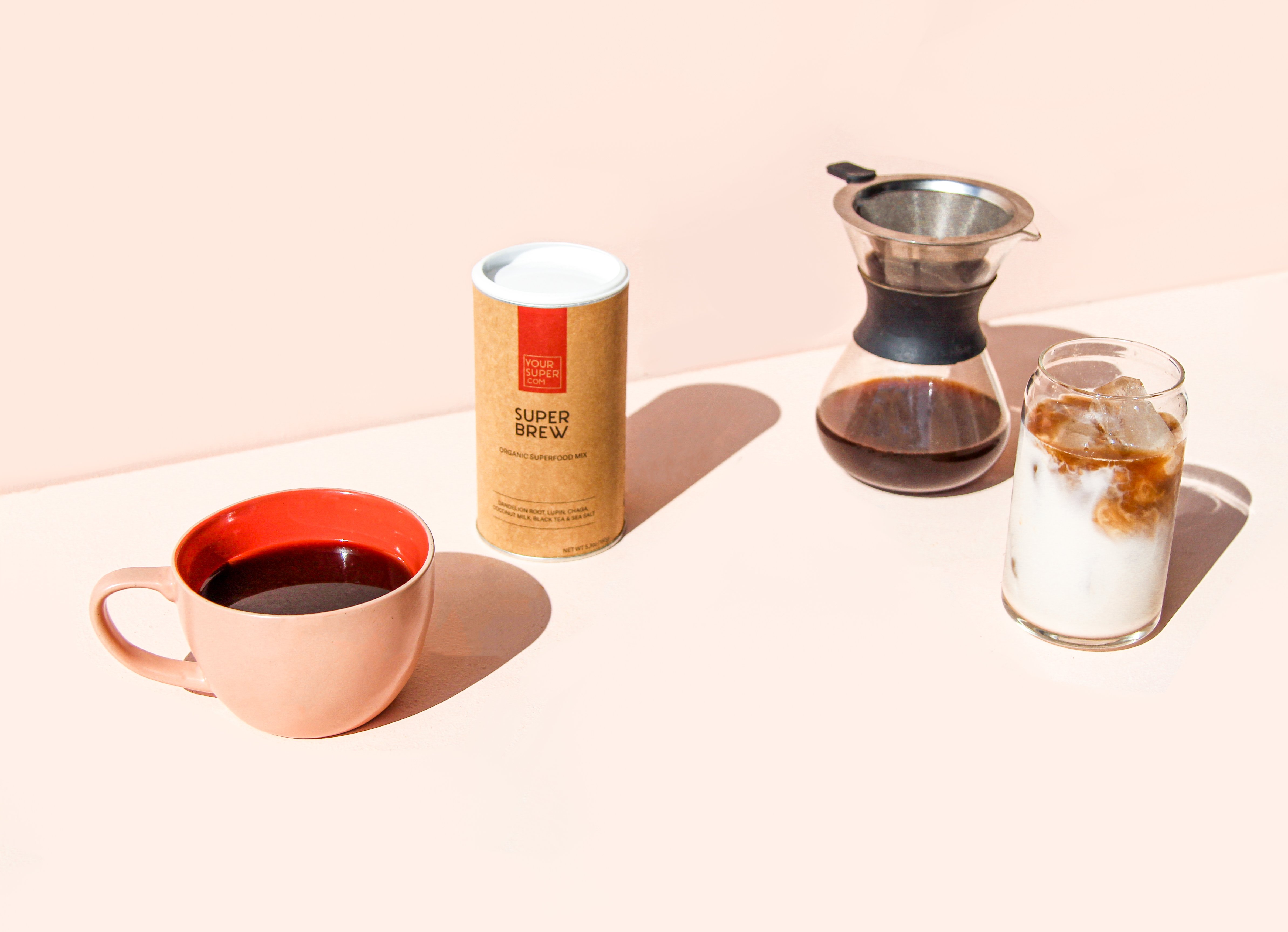 Start your day with organic lupin and superfoods