You think you're expressing affection to someone, but is it really coming across? When partners (or friends) speak different love languages, it can cause confusion. Learn all about the 5 love languages and the best tips on how to express them in your interpersonal communication. "You cannot not communicate." - This is precisely one of the five tenets of philosopher and communication scientist Paul Watzlawick's famous communication theory. He also observed that communication is behaviour and is always interrelated. Communication is therefore much more than the stringing together of words, interlinked by grammar and syntax. You may even be able to communicate better with a person if you speak different languages (in the common sense) and are thus dependent on finding alternative forms of communication - for example, communicating "with hands and feet".

Think of it like a radio with different frequencies. If you communicate on different frequencies, or wavelengths, the signals do not reach the other person. That might end in a conflict with exclamations like "But why didn't you ever..." and "I didn't know..." (sounds familiar?).

Now imagine you knew beforehand on which frequency your partner communicates and you can adjust your communication controls accordingly. This is exactly the approach of the so-called languages of love.

What are the 5 Love Languages?

The 5 love languages include five different ways of expressing and receiving love: Words of appreciation and affirmation, gifts and attention, actions and willingness to help, quality time and physical touch.

The concept of Love Languages was developed by American pastor and couples counsellor Gary Chapman in 1992, and published in his book The Five Languages of Love. The Secret To Love That Lasts. Based on his work experience with couples, he observed that people in relationships can sometimes not feel valued or loved by their partner because their communication is based on misunderstandings and expressions of love and affection are not read as such.

An example: A man is unhappy in a relationship because his partner does not tell him frequently and directly that he loves him. The partner, in turn, expresses his love by giving him small gifts or by taking over chores without being asked. So one partner speaks the Love Language “words of affirmation”, while the other speaks the Love Language “gifts” or “acts of service”. However, if neither of the two knows which Love Language the other speaks, this can lead to dissatisfaction and confusing communication. Or to put it simply: Things get lost in translation.

It is therefore beneficial for interpersonal communication to first find out which of the 5 Love Languages the partner speaks and then to adapt communication styles accordingly! 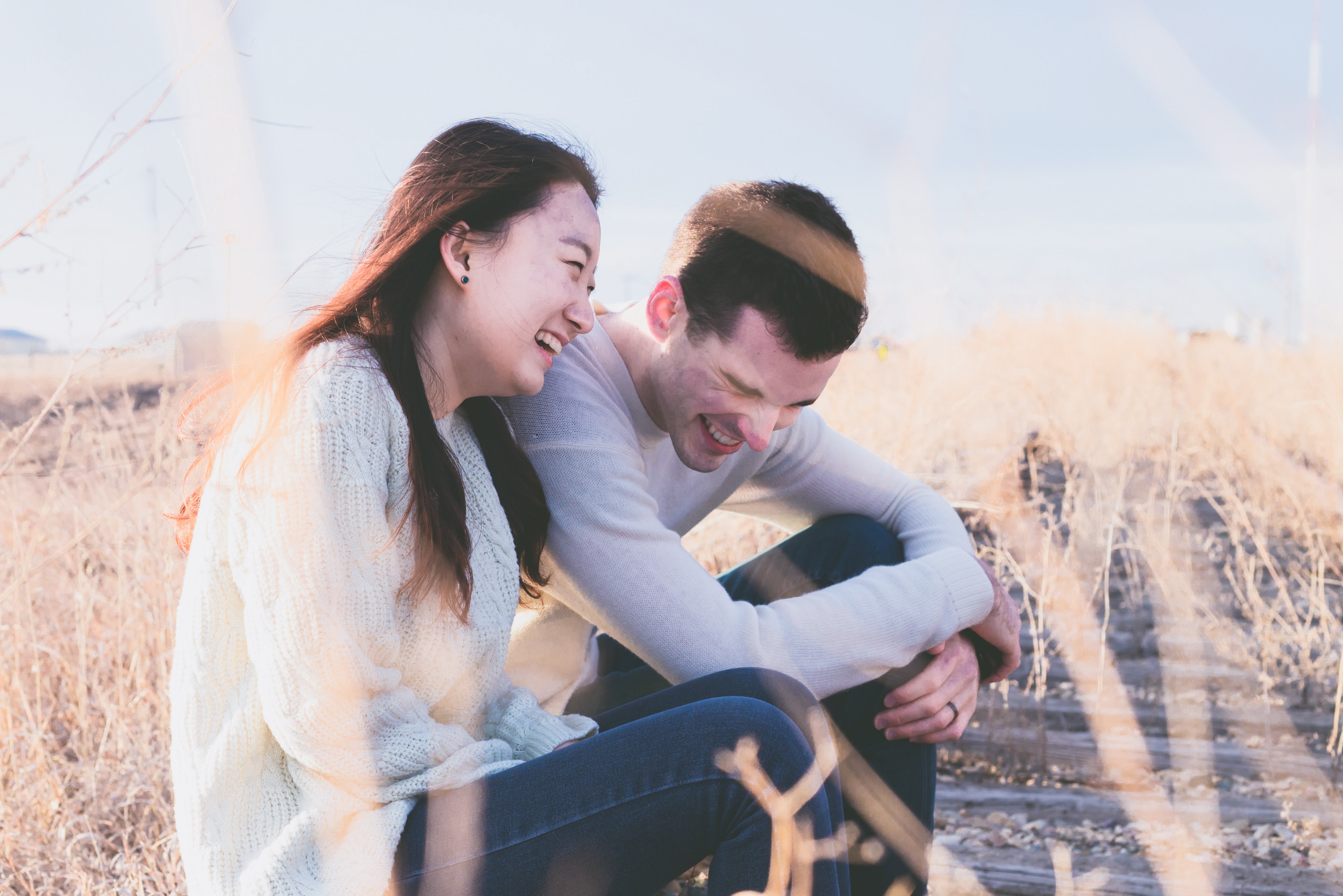 People whose Love Language is "words of affirmation" value verbal affirmations of affection, for example in the form of frequent "I love you", compliments, words of appreciation, verbal encouragement and regular digital communication and engagement.

At first glance, gifts are a pretty clear Love Language: you feel loved when someone gives you "visual symbols of love", as Chapman calls it. However, it's not about the monetary value, but the symbolic thought behind it. People also value the process of gift-giving: the careful consideration, the deliberate choice and the emotional benefit, which is why the joy of the:recipient also takes on great importance.

Communication: put the partner in the centre of attention, communicate purposefully and directly.

People with the Love Language "Action and Helpfulness" appreciate it when their partner makes an effort to make their life easier. This means doing or even taking over seemingly trivial everyday tasks such as making coffee or hanging out the washing.

Communication: Communicate directly that you are helping and collaborating.

People whose love language is "quality time" feel most valued when their partner wants to spend time with them actively. They especially love it when active listening, eye contact and full presence are part of a relationship.

People with physical touch as their Love Language feel loved when they receive physical signs of affection, including kissing, holding hands, cuddling on the couch and sex. Physical intimacy and touch can be incredibly validating and a strong emotional link for these people. This could be related to the fact that we have experienced affection through forms of physical touch from our parents in childhood. 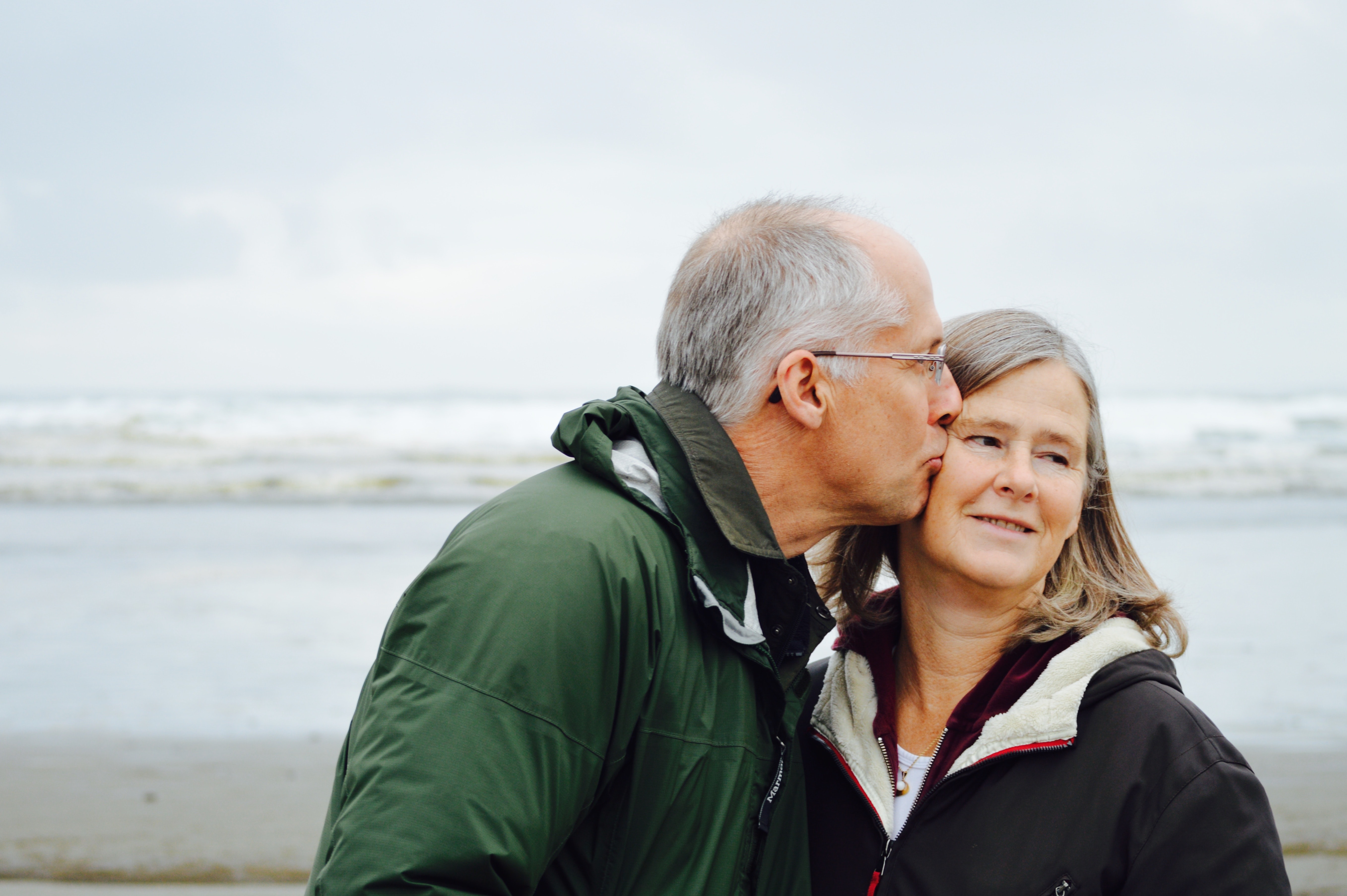 Criticism of the Love Languages Theorem

As popular as the concept is, there are a few criticisms of the theory of love languages (and it's worth taking a look at the timeliness of Chapman's book 30 years after it was published).

For example, many people use the theory of love languages as a kind of personality test, even though Chapman's point is only that we should adapt to our partner:s love language (and not whether they speak our language).

There is even research that shows that a common love language between two partners does not automatically lead to a successful relationship (and vice versa). So partners with different, unadapted love languages can indeed be in a happy relationship). This also means that it can be more valuable to adapt to the current (language) needs of the partner rather than to strictly adhere to a dominant love language. It should be seen as a changeable rather than a rigid concept, after all, relationships thrive on reciprocity and need space for change.

In general, it is important not to see love languages as a panacea, but rather as a technique to question our interpersonal communication.

The 5 Love Languages is a useful concept to improve interpersonal communication in relationships, but they should not be the be-all and end-all for a happy relationship. Rather, see the love languages as a starting point, a guide for trying out different forms of communication. They might encourage you to ask your partner what they really expect from you in the relationship and can strengthen or revitalise communication. For happy hormones - made by women, for women